Every year, a growing amount of healthy, edible food is lost along the entire food supply chain.

Regarding the European Parliament resolution of 19 January 2012 on How to avoid food wastage: strategies for a more efficient food chain in the EU, the annual food waste generation in the 27 Member States is approximately 89 million tons, or 179 kg per capita, varying considerably between individual countries and the various sectors, without even considering agricultural food waste or fish catches returned to the sea. The total food waste will have risen to approximately 126 million tons (a 40% increase) by 2020 unless additional preventive actions or measures are taken.

According to PERDA, in Portugal alone 1 million tons of food are wasted every year – 17% of what’s produced in the country.

The reasons to this waste are numerous and occur along all the links of the food supply chain. Intensive production models, inadequate storage and transportation, expiration dates that are too tight and sales and discounts that encourage consumers to buy unreasonably are some of the causes that contribute to the current waste.

One other problem is the preference of major distributors for fruit and vegetables that are “perfect” in terms of shape, colour and size, which ultimately restricts the consumption of food. Such demand results in a waste of about 30% of farmers’ production in Europe.

FLAW4LIFE - Spreading Ugly Fruit Against Food Waste - arises from the need to reduce the tons of good quality food that are thrown away by farmers every year, preventing  the unnecessary use of resources in their production, such as water, arable soil, energy and working hours.

FLAW4LIFE is co-financed by EU’s LIFE Programme and lasts for 3 years, starting in September 2015.

- Replicate the methodology of Fruta Feia (Ugly Fruit), already tested in Lisbon, throughout the national territory, launching new deliverypoints and raising the number of tons of waste saved annually. Fruta Feia's methodology is to buy weekly from local producers the misshaped products, to set boxes and to sell them to its associated consumers, who pick them up at the end of the day;

- Disseminate the Fruta Feia’s approach on a national and international level as a means to respond to the current issue of food waste due to appearance, to be applied elsewhere in similar circumstances.

By promoting a proximity consumption that respects both Man and Nature’s values, FLAW4LIFE emerges fully aligned with the European Parliament call on the Member States to encourage and support initiatives geared to stimulating sustainable small- and medium-scale production linked to local and regional markets and consumption

* Reduction of food waste due to appearance;

* Increase the efficiency of farms by economizing the production resources;

* Reduction of GHG emissions from food decomposition and from transportations; given that the products come from local farms around the urban areas.

* Increase the number of Fruta Feia’sdelivery points, at the same time revitalizing local associations that grant a room once a week to distribute the boxes to the associated consumers;

* Increase the farmer’s income and quality of life, by buying what they were previously wasting unnecessarily;

* Increase the number of consumers that buy fruits and vegetables of quality, local and from the season at a reduced price;

* Capitalizethe feeling of belonging to the project and to the cause of fighting food waste;

* Raise awareness of society (including school communities) – ugly fruit is not waste – and disseminate Fruta Feia’s approach on a national and European level.

The replication of Fruta Feia’s model  consists in launching new delivery points like the pilot-project, successfully tested in Lisbon:

Engagement of the school community

Organizing activities aiming to promote a sustainable consumption through fresh “ugly” fruits and vegetables and to raise awareness of students to the problem of food waste due to appearance. 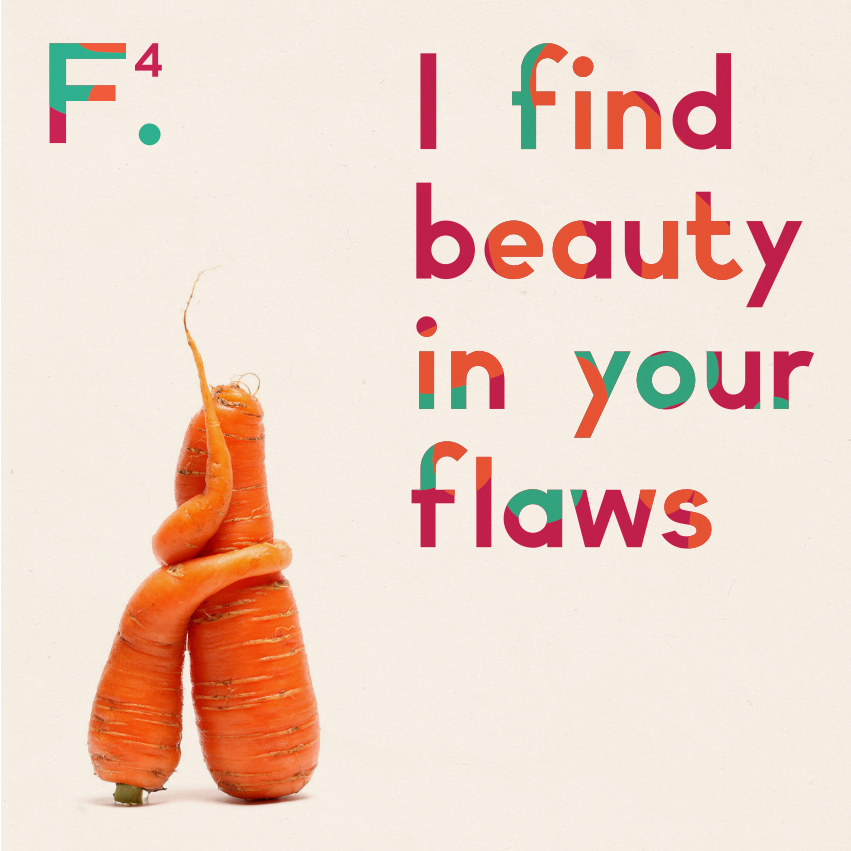 Disseminate Fruta Feia’s model of consumption as mean to respond to food waste problem due to appearance. To fit that porpose  several activities will be carried out to share the know-how and the experience gained during the execution of FLAW4LIFE project, as well as create sinergies with other projects that tackle the food waste issue on an european level, and reach a larger participation of the main governmental and non-governmental stakeholders. 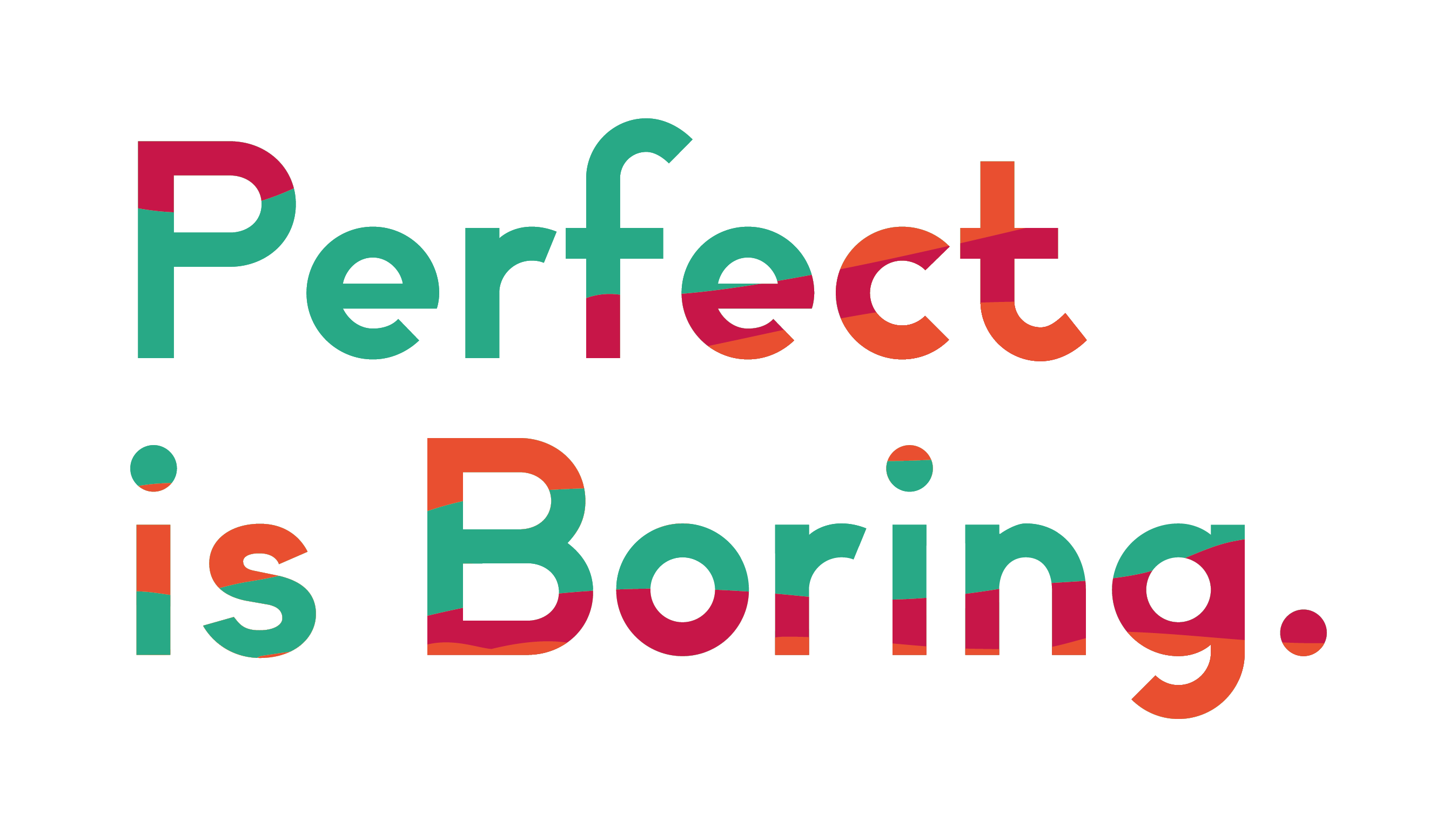