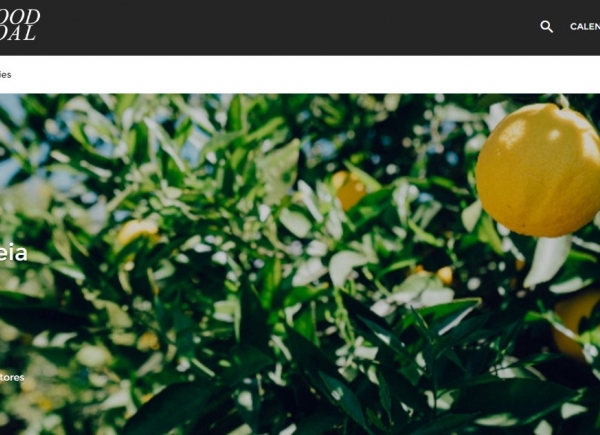 The Co-op was reviewed in the guide that aims at promoting and supporting sustainable and inovative projects in Europe. 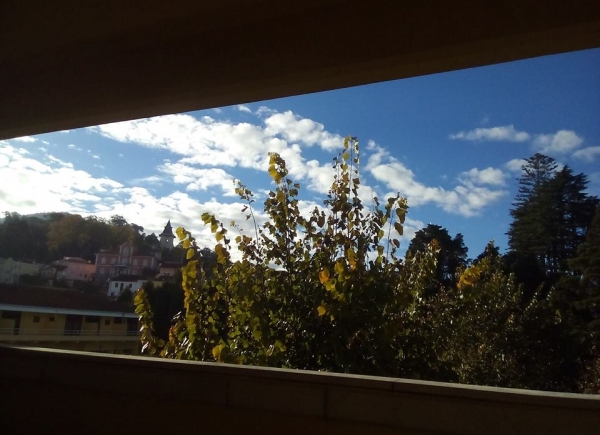 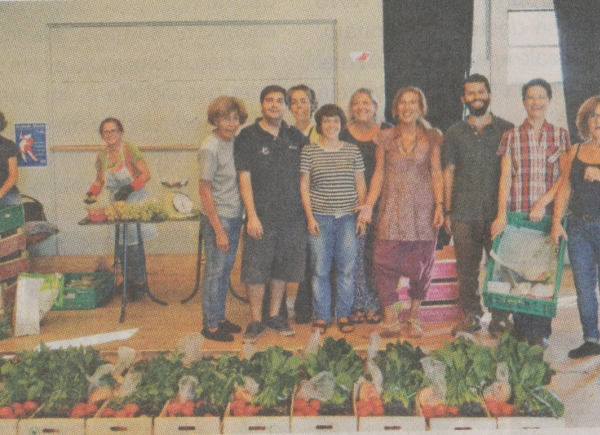 Notícias de Cascais came to Fruta Feia's delivery point in Parede to get to know the Co-op project and its work. 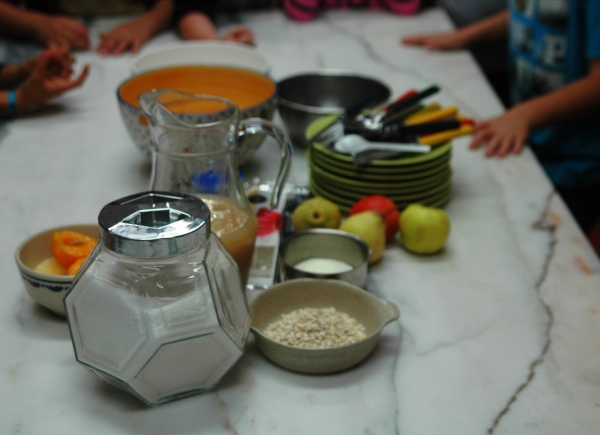 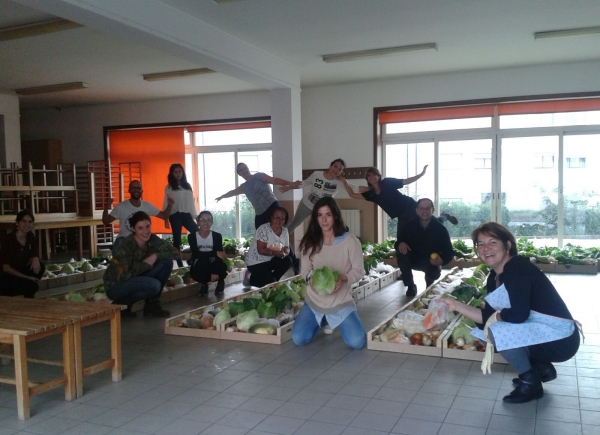 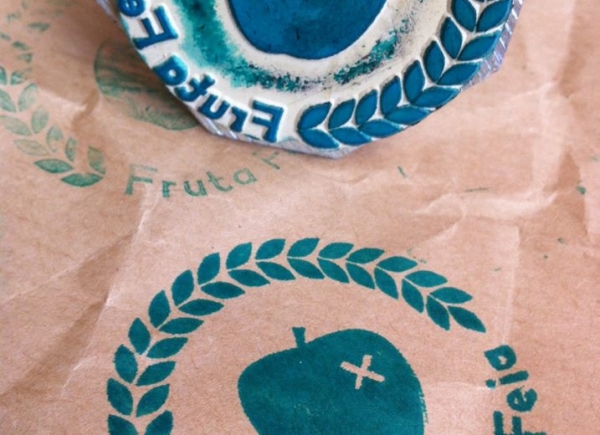 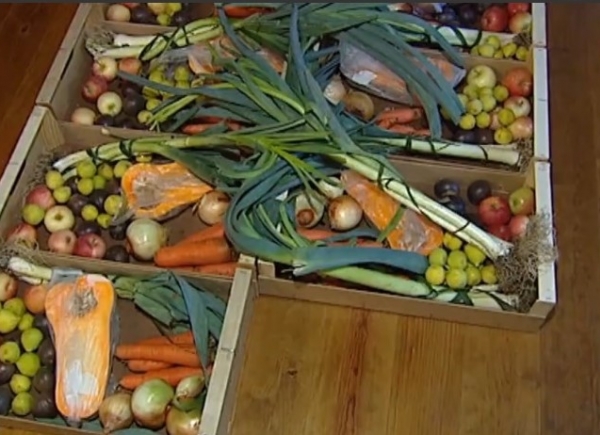 Sited in Matosinhos, it will escalate its impact to 4 tons of saved waste every week in the North region of Portugal. 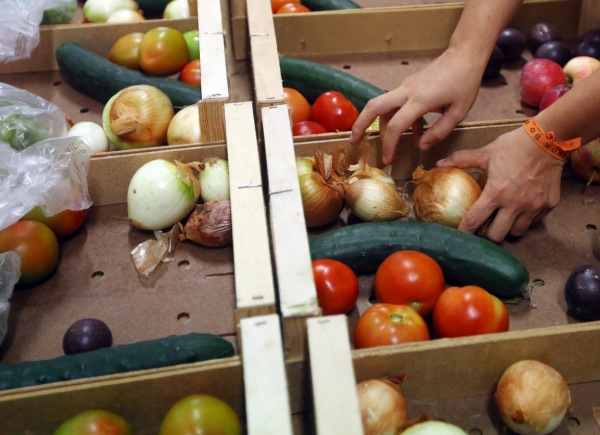 Three month ago Fruta Feia Co-Op launched new delivery points in the north of Portugal: first in Porto and then Gaia. 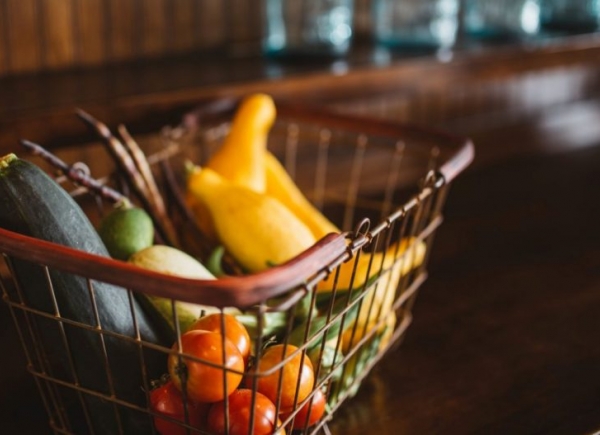 Fruta Feia in City of Future platform: "Give food a second chance"

Several inovative projects are working to fight food waste, giving food a second chance. Fruta Feia Co-op is one of them. 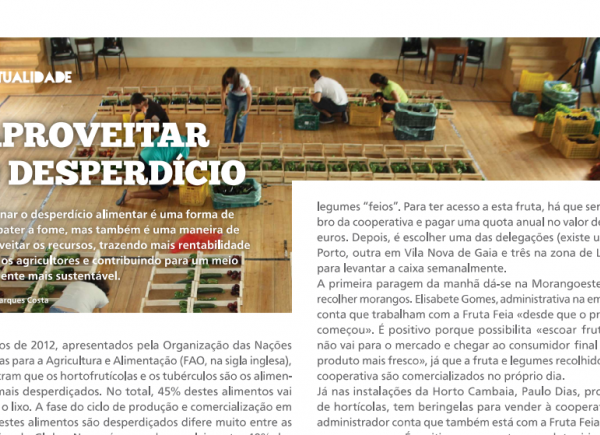 Fight against food waste is a way to combat hunger, but also to save the resources. 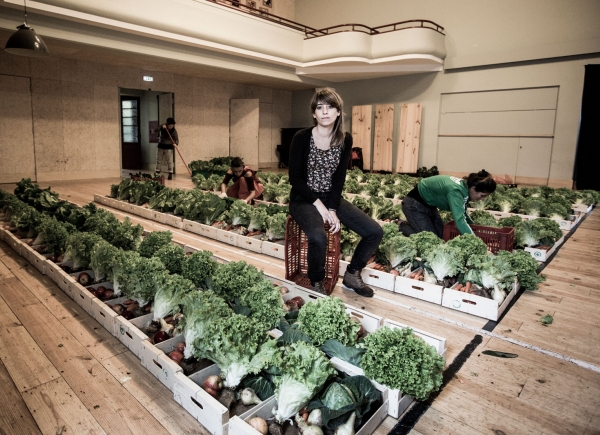 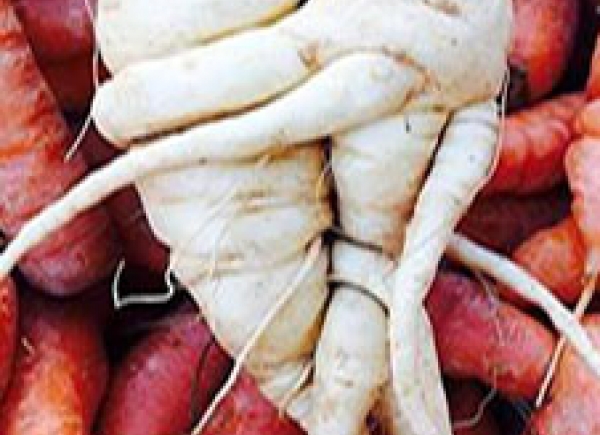