In its first newsletter edition. 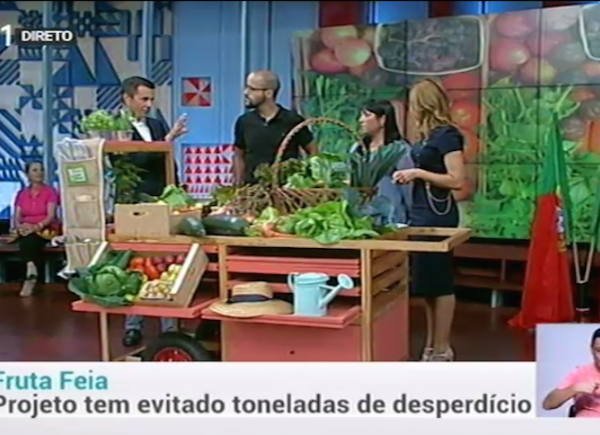 The Co-Op at "Praça da Alegria"

Fruta Feia and Adélia Neves, one of Co-Op's farmers, were invited to Praça da Alegria. 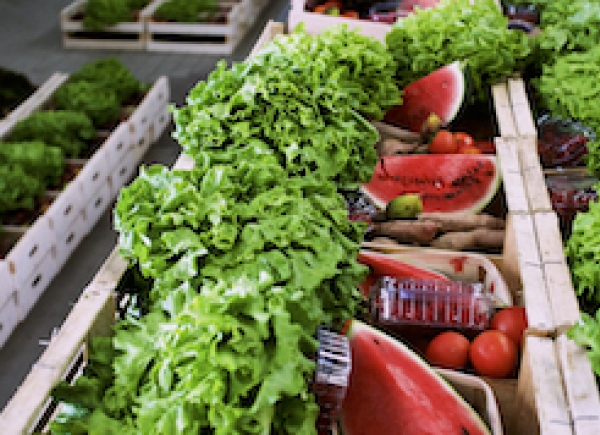 "Why should we eat more twisted sweet potatoes." 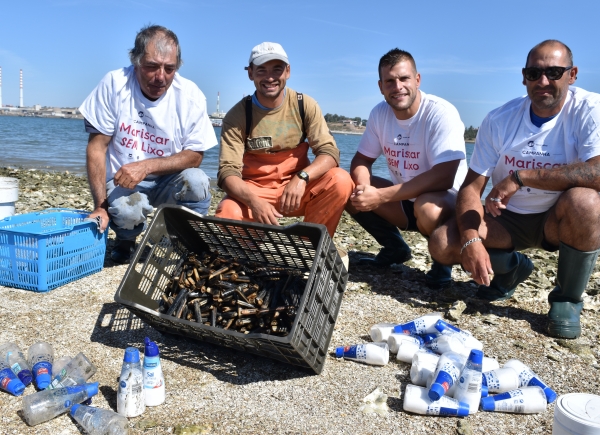 A few months ago, on a weekly base, Fruta Feia was using in Lisbon around 1300 plastic bags to pack strawberries and other small products. 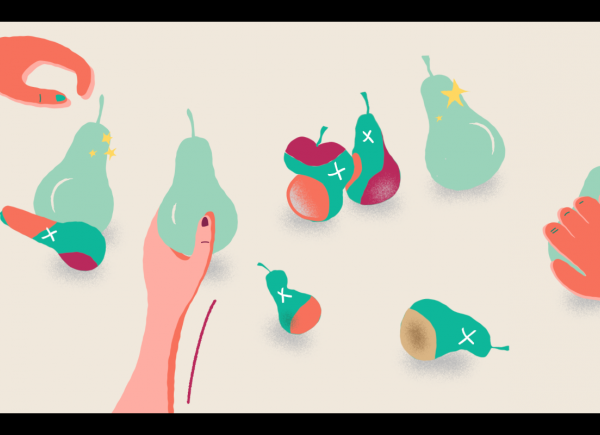 On how to fight food waste due to appearence 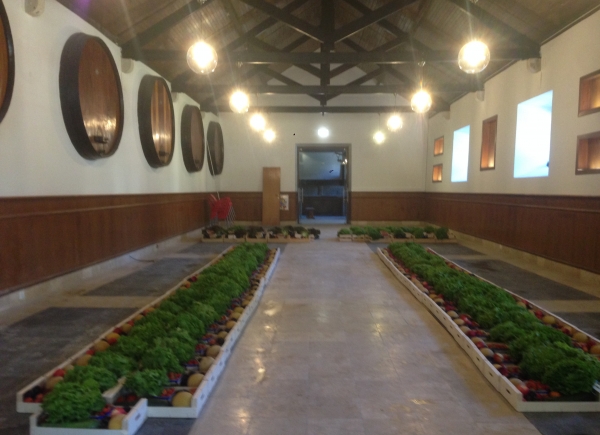 On the 3rd of July, Fruta Feia launched its 5th delivery point in Lisbon region. 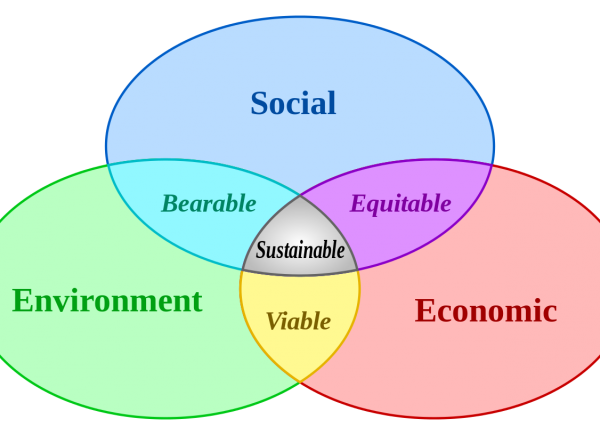 The sustainability of Fruta Feia Co-Op has been subject of several analyses by IST team. 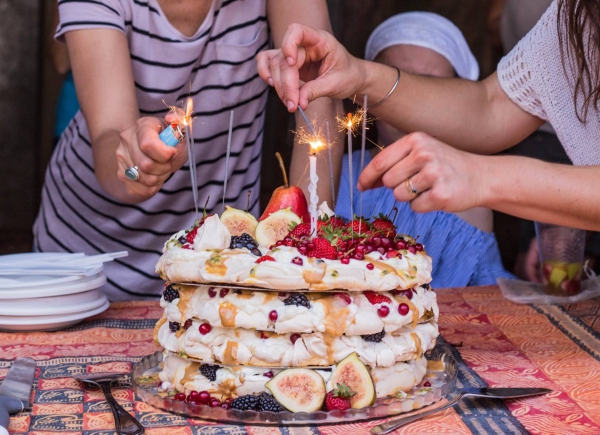 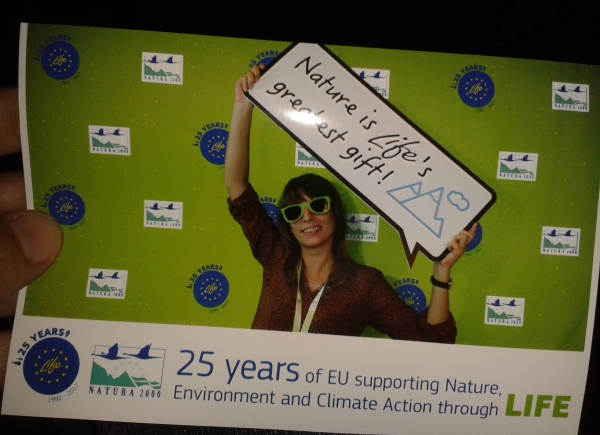 From May 29th to June 2nd takes place the Green Week of European Union. 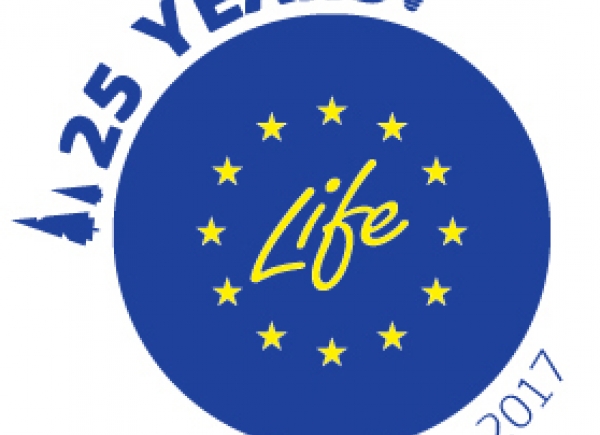 LIFE programme of European Union is celebrating its 25th Anniversary. 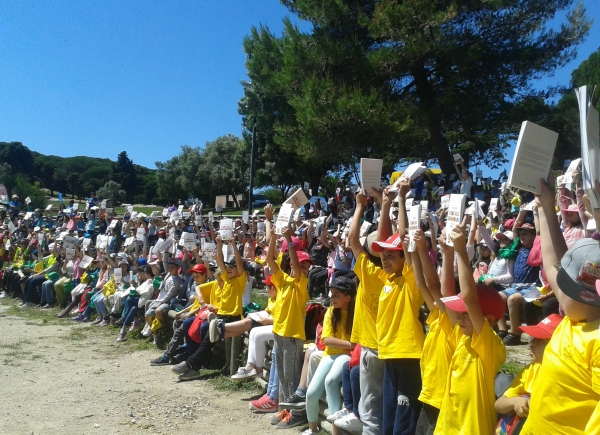 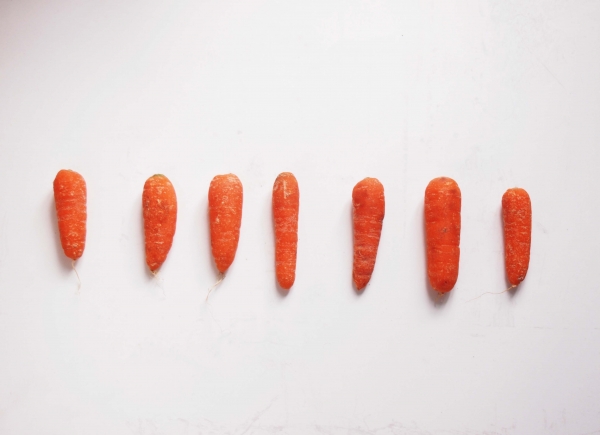 "The beauty of ugly fruit"

A practice in circular economy.